Where Does Social Audio Matter Most in the Metaverse? 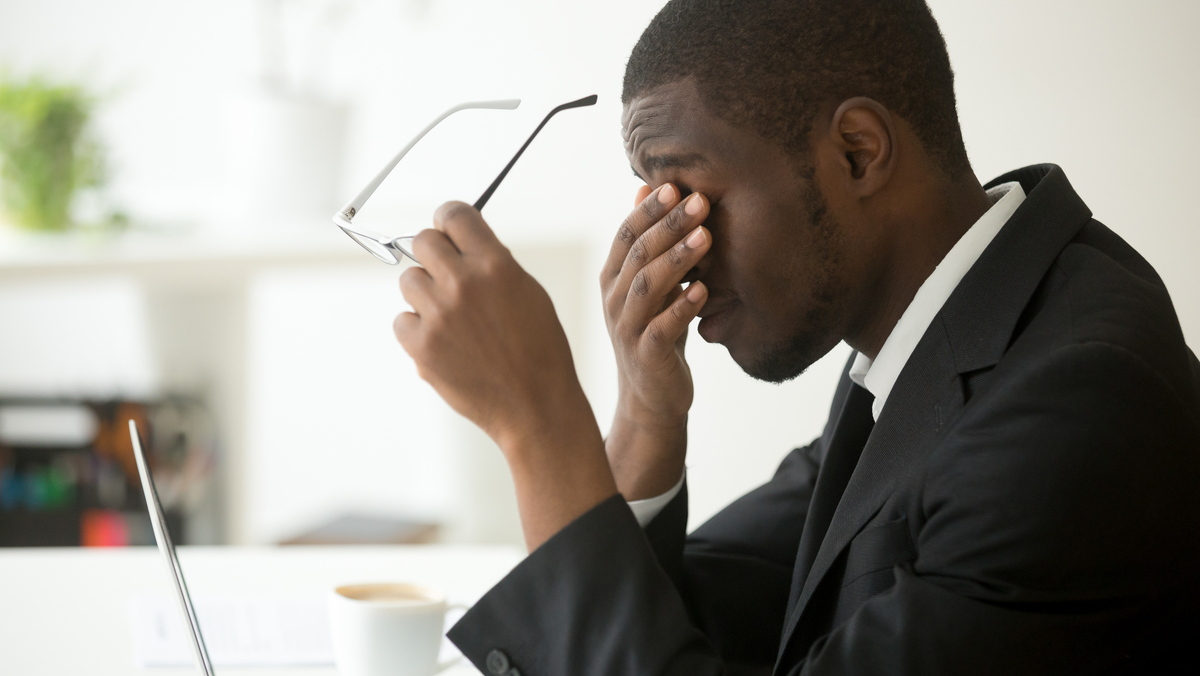 By Jim PooreSeptember 2, 2021No Comments

It’s slowly coming up to a year and a half since the world was first plunged into lockdown and working from home went from a perk to a necessity. Since then, the video conferencing providers have seen their stock prices surge, screenshots of lawyers and CEOs looking like cats and potatoes have been shared and we’ve found the perfect background as office blocks and conference rooms have stayed empty. But while the perks of the modern conferencing solutions have seen us through what we hope to be the worst of the pandemic, Jim Poore, CEO and Co-Founder of Immersitech says that audio quality must now become a priority for businesses.

“We believe there’s a fundamental benefit for just productivity and people to be able to comprehend significantly better,” said Poore. “It really boils down to, not only being able to hear things but, when people are collaborating in higher fidelity audio they get the sense of what the various people are saying outside of the words they speak. That boils down to how the audio is coming across.”

“If they’re not there in person, people struggle to pick up on cues and other unique attributes of a person’s voice. Getting rid of a lot of the background noise that makes it hard for people to hear is a key benefit but more important is taking the voices themselves and focusing on the key attributes of what is being said, cleaning that up as much as possible and adding back in the voice.”

“Then spatial audio gives users the proximity orientation where your brain kind of knows that you hear it from the right, left, or centre. It’s such a simple thing, but when everything is monotonous your brain has to deconstruct the different streams coming in from all the different people. That makes your brain work considerably harder and that’s one of the main reasons why you see a lot of the stuff on Zoom fatigue.”

Immersitech’s SDKs aim to improve the way meetings are carried out by cleaning up the audio as well as alleviating stress on the brain with spatial audio that gives the impression colleagues are in different areas of the room.

“One of the key things that we bring to the table is an expertise in the area of cleaning audio up that becomes a compliment to the collaboration providers” said Poore. “We have built something that makes Zoom, Cisco, Teams or any of the providers reach the next level and become audio experts themselves.

“On top of that, we have the technology to create a sidebar room within a meeting. So, for example, if you have more than one nationality on the call, that sidebar allows translators in with the participant that’s maybe not an English speaker so they can hear the conference live and can follow it.”

“This is all possible because the service providers on the network side have been optimising the network and I think they’ve gotten to a point where the potential to add more capacity back to support higher fidelity audio is there now. There are still some capacity constraints but they can now give their users dimensional audio, where the audio can take on a lot of different capabilities that bring value to the end users.”

Poore added that one of the areas that dimensional audio can bring value is in the contact centre. Although a lot of innovation has come through in the last five years, making sure the customer can be heard and understood once they have called in is still a fundamental feature of any solution.

“Given there’s so much more automation and machine learning work going on in the contact center” said Poore. “There’s a lot of intelligence that’s going into analysing what somebody is saying, putting it on an agent screen or even providing it to a bot that is interacting with the participant.”

“Being able to have much more clarity and understanding or the capability to translate that information from spoken words into the text that the machines use needs the tools we provide. Cleaning up the audio can make the agents more productive, especially calls that could be on bad lines and more traditional telephony that doesn’t have the capability to improve the input itself.”